Can information systems be really compared to a city? 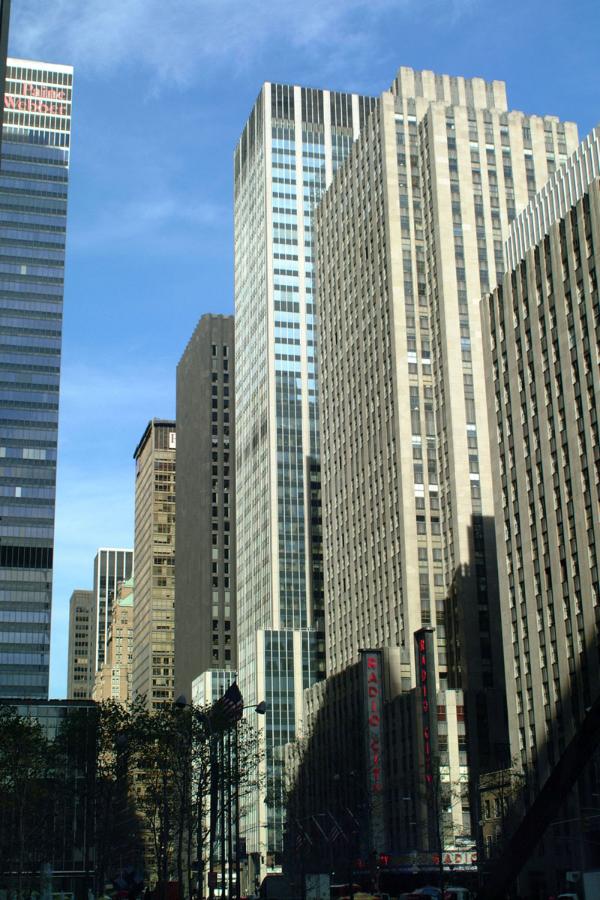 While architect ideas were sometimes out in the world of information systems, such as those of Christopher Alexander at the origin of the concept of ” Design Pattern “, for City Planning, the man mentioned most frequently as having been an inspiration is Baron Haussmann.

Let’s go back a bit on the draft Urbanization of Paris …
he model had been the western districts of London rebuilt after the fire of 1666.
The ideas were better air circulation and a master of possible uprisings. Thus, men were at the center of the project.

The project has also an obsession: the straight line otherwise known as the “cult of the axis.

There followed the changes that we know: piercings of boulevards and avenues, theaters construction – of the City and the Chatelet -, and two train stations – Gare de Lyon, Gare de l’Est – development of parks and gardens , creating channels for water and sewer systems, annexation of surrounding communities.

The regulations impose strict standards on the height and style of buildings.

This transformation has a very high cost estimated at 26 billion today. In total, it is estimated that the work of Baron Haussmann’s Paris changed to 60%.

In conclusion, the proposed urbanization of Paris was quickfire under the rule of a proactive Project Manager, Haussmann, who had the confidence of his client and higher, Napoleon III, who wanted a quick and visible changes.

The question of the analogy with the Urbanization of information systems (IS)
What Planner has not dreamed of being Baron Haussmann to its information system, and have the same freedom to achieve its transformation: to rationalize the neighborhoods, develop benchmarks, order flow management?

The conduct of the proposed architecture and we are carried through planning regulations, a comprehensive plan and the principle of subsidiarity. It follows that the Planner has the difficult task of convincing the various projects that follow a comprehensive plan, is not only beneficial to themselves, but also for the entire company. It also has the task of convincing the Board that the plan proposes that all leads to the alignment of IT with the strategy, requirement that the company makes the best use of its IS.

Planners, often having talent, projects and Board are convinced by the overall plan, but its implementation is often delayed because of operational requirements that need to extend existing practices. Budgets implementation of major infrastructure by will, ie not worn by a business project, are extremely rare.

This Planner is decidedly not Baron Haussmann.

And Enterprise Architecture in all this?

By its stated goal of driving the business transformation, enterprise architect did not convince the actors of the transformation, as globalizing the actions and decisions, he does not hump on the interests of one at the expense of another. . He did not justify its plans by the concept of alignment, very abstract, since his mission stated by the board is simply to achieve transformation which realizes the strategy of the company.

Because of its position in the company, the probability of encountering Enterprise Architects to the image of Baron Haussmann, can only grow.